A Guide to the Game of Online Roulette

by [email protected]
3 years ago 0
TwitterFacebookLinkedInPinterestWhatsApp

Roulette literally means “little wheel” in French. It features a wheel with number slots on and a ball, and also a table on which the bets are made. The wheel starts to turn around, the croupier (or the dealer) puts the ball on the turning wheel and then stops the wheel. The player simply tries to guess the number slot in which the ball will stop during this process.

There are two types of roulettes in many online casinos: The Europen (or French) Roulette and American Roulette. The major difference between them is that the European Roulette has one 0, whereas the American has 0 and 00.

How to Play Roulette

When you begin to play online roulette, you should first decide whether to make an “outside” or an “inside” bet. Outside bets have higher chance of winning because they include a a wider group of winning numbers.

However, as one can guess, the easier to get a winning in gambling, the lower the payout is. So you cannot win huge amounts by making outside bets, but such bets can work for a steady winning rather than losing more on specific numbers (inside bets).

Let’s now take a look at your inside and outside betting options while playing roulette:

Split Bet: Betting on 2 numbers by putting the chip on the line in between your chosen 2 numbers (pays 17 to 1)

Street Bet/Line Bet: Betting on a line (or row) of 3 numbers by putting your chip on the outside line of the first number of the row (pays 11 to 1)

Corner Bet/Quad Bet:  Betting on 4 numbers by placing a chip in the middle (intersection) of these 4 numbers (pays 8 to 1)

Double Street Bet: Betting on 6 numbers by putting a chip on the line at the beginning of two row of numbers (pays 5 to 1)

Even Money Bets: You place your bet in one of the boxes stating Even-Odd or Black-Red (pays 1 to 1)

Column bets: You place your bet in the boxes at the bottom of the columns (pays 2 to 1)

In addition to these, European Roulette has 2 rules in advantage of the players, valid only for outside bets. “En Prison” means that if 0 shows up after an even money bet is made, player’s allowed to get half of his bet back or keep the same bet for another spin.

“La Partage” is a rule applying to same case (getting 0 after placing an even money bet), but only allows the player to keep half of his bet and doesn’t allow the same bet to be used in another spin.

Please keep in mind that this rule does not exist in all European Roulette games of all online casinos, so check the rules of the game before you play. 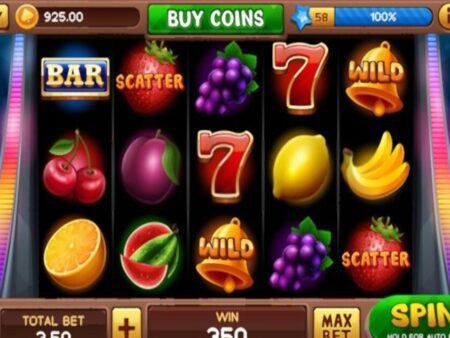 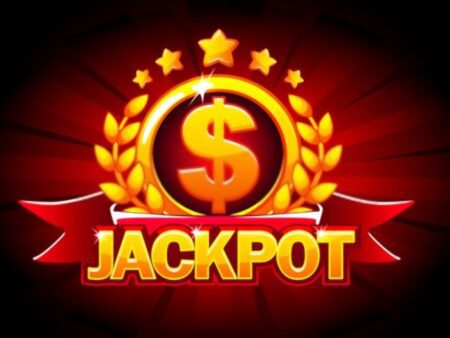 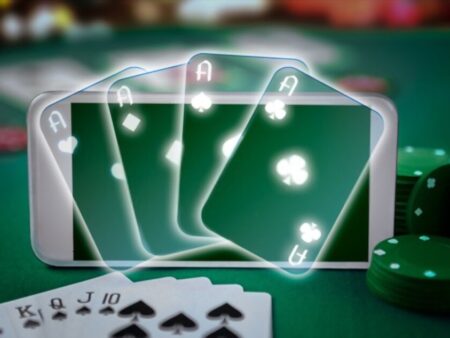 Online Casino Games
How to play poker: a beginner’s guide to poker rules
3 years ago
0

No comments to show.
New Casinos